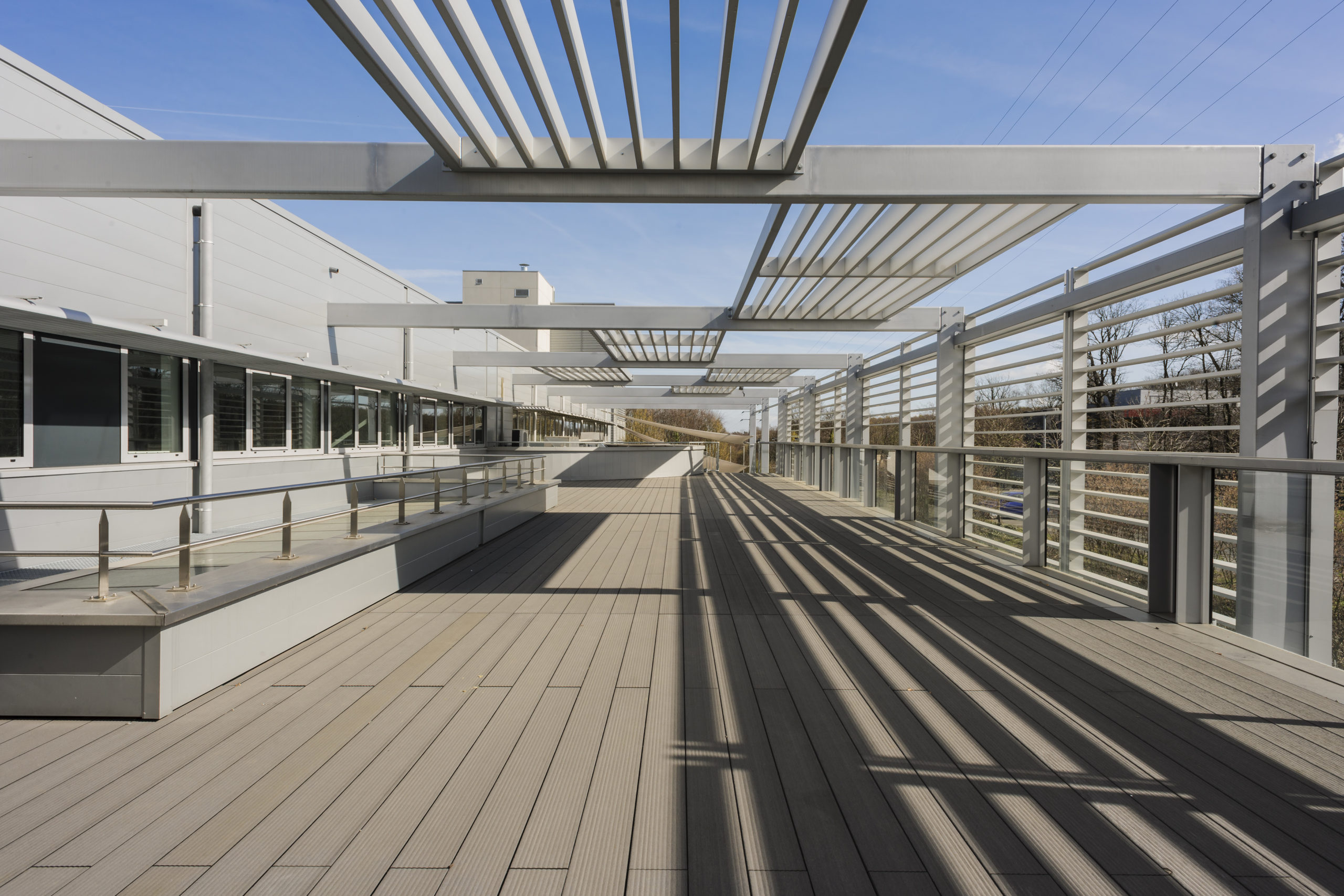 According to its former director, Mr Maurice Semer, Technifutur has not lived a long and peaceful life. Over 25 years, the competence centre moved from premises lent to it by the University of Liège to Val Benoit, to a 12,500 m² building in the Liège Science Park! Technifutur has gradually grown over the years…

In 2001, it became the largest competence centre in Belgium, with five units: production process automation, assembly, electricity, maintenance and ICT. A new logo was designed and TechniKids was launched. A year later, the milestone of 5,000 people trained per year was reached!

A new microtechnology building was built in 2006. A year later, the centre was training 15,000 people a year!

In 2011, after entering two new areas (“Image et le multimédia” and (“Énergie et environnement”), Technifutur® moved to the Pôle Image de Liège and launched new 3D training courses for industrial applications. A year later, it opened the new building for ITC technologies and the administration and the assembly area was expanded. The total surface area of the site is now about 12,500 m². 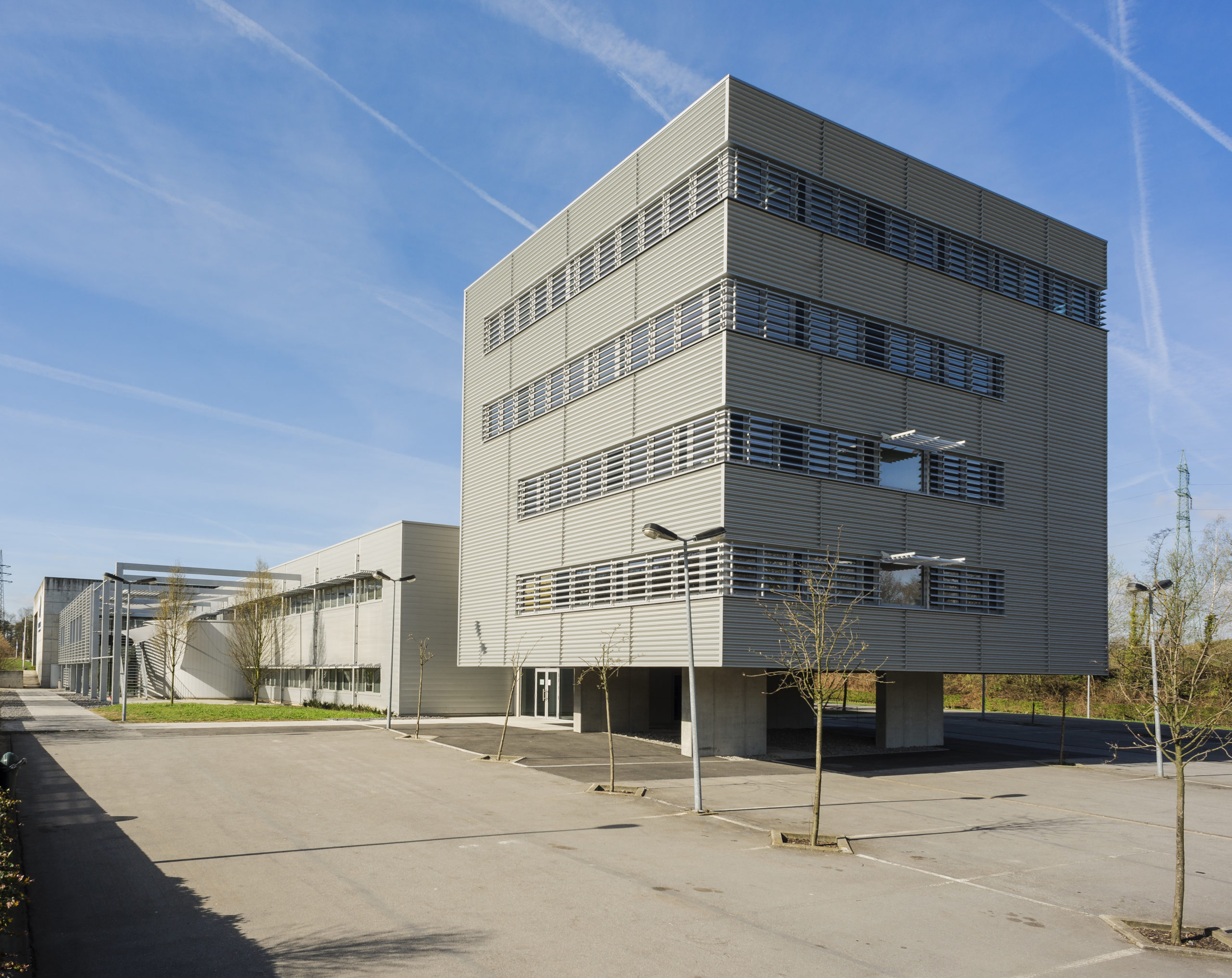 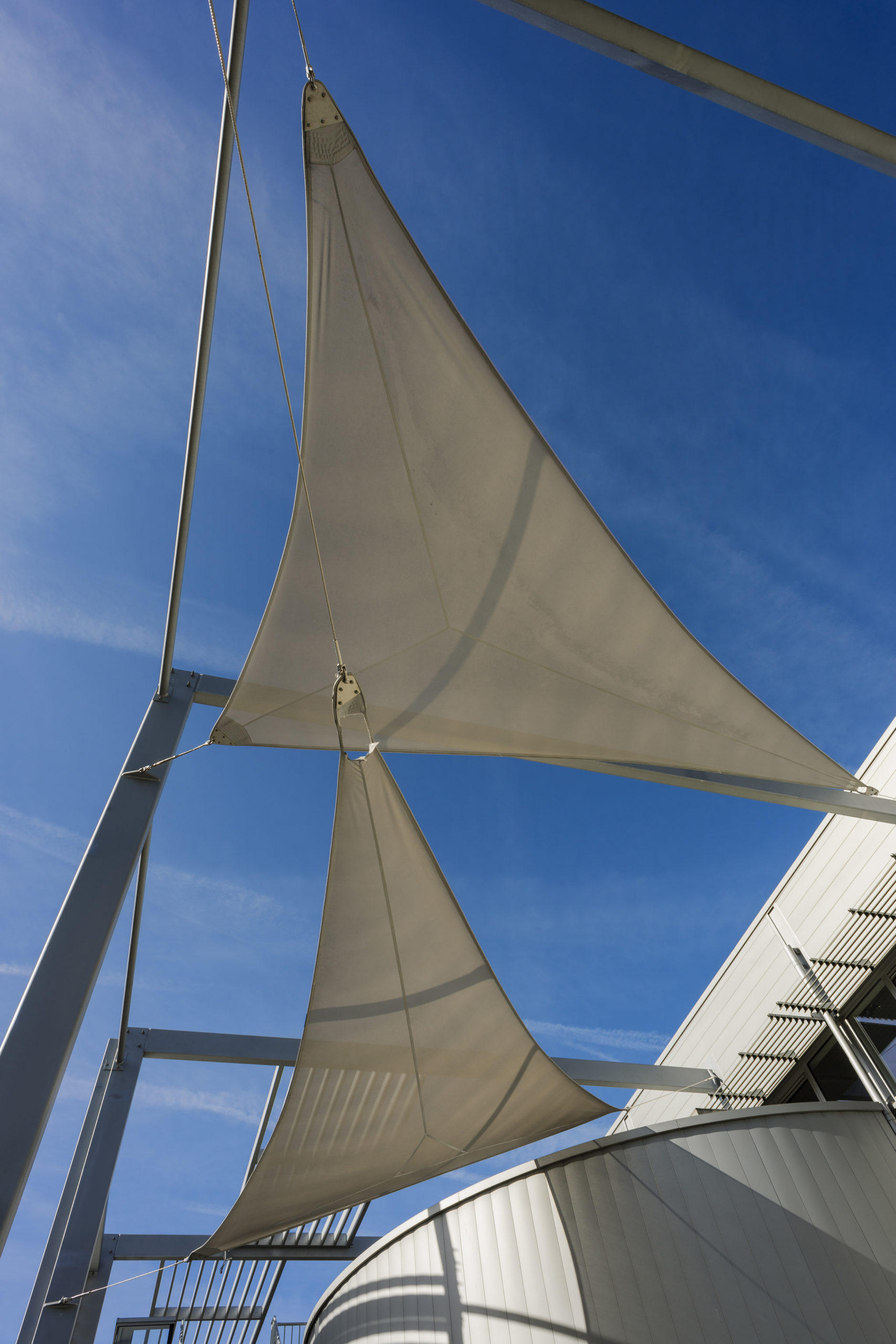 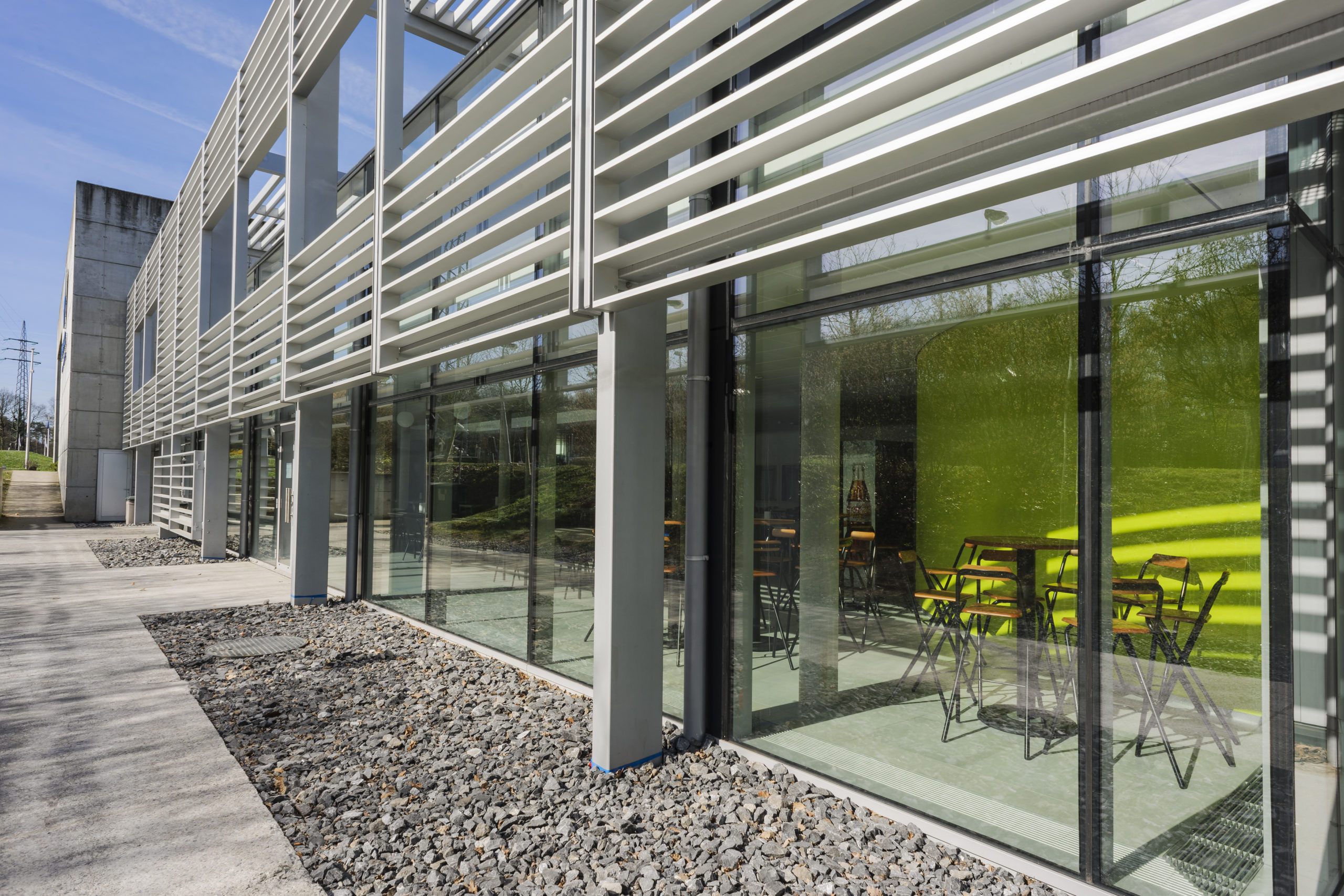 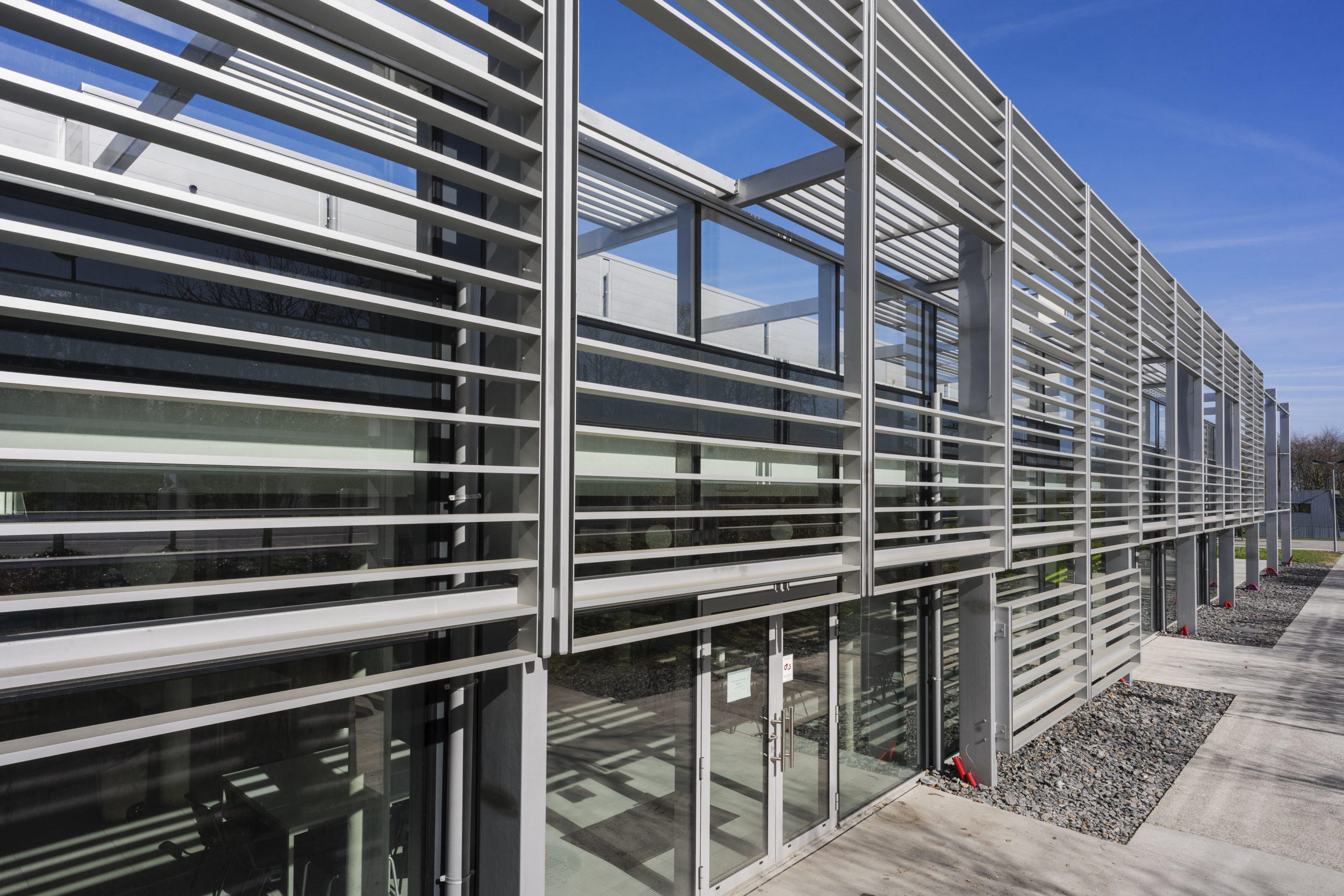 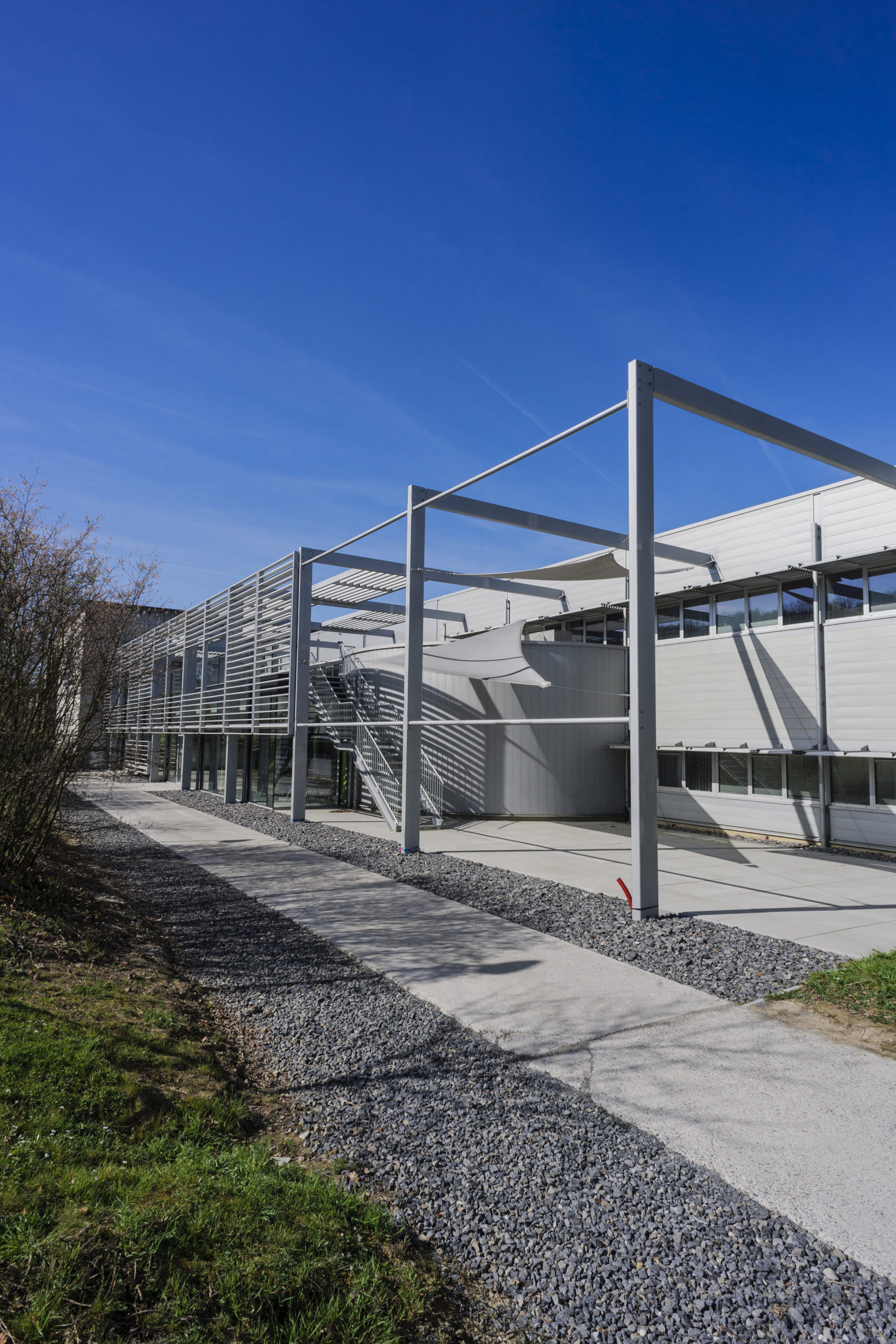